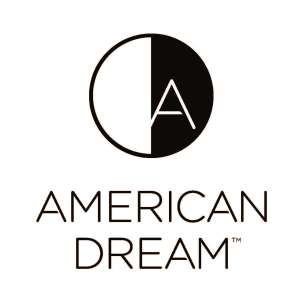 American Dream’s long-awaited opening is now set for October 25, 2019. The newly constructed facility is expected to attract 40 million visitors a year. While many visitors are expected to drive to the facility, others may want to explore public transit options. NJ TRANSIT is hosting two public hearings on October 3 from 5 to 7 pm at the Journal Square Transportation Center in Jersey City and on October 7 from 5 to 7 pm at One Bergen County Plaza in Hackensack for feedback on the following bus plans.

All buses will stop at the Meadowlands Racetrack until the new transportation center under construction is completed.