Rose Brand is a supplier of fabrics and draperies to the entertainment industry that in 2008 moved from New York City to the Meadowlands. Many employees of the company used public transportation for their commutes. To make the transition to a new location easier, Rose sought a location convenient to public transit commuting. Harmon Cove’s proximity to the Secaucus Junction rail and bus hub combined with the safety and reliability of an EZ Ride shuttle turned out to be just the solution needed by Rose Brand.

Harmon Cove, just a few miles from the busy Secaucus Junction public transit hub, is a section of western Secaucus originally developed by Hartz Mountain that is home to residential communities, office buildings, retail stores and four hotels. One important tenant is Rose Brand, a major producer of fabrics and drapes for theatrical, artistic, and television productions including Broadway shows, the Academy Awards, and even an installation at the Burning Man festival.

Relocation Prompts Company to Use Shuttle to Access Public Transit

In 2008, Rose Brand moved to Harmon Cove from its previous location in New York City. Many employees of the company used public transportation to get to work and Rose knew that a key factor to retain their valuable workers was facilitating an easy commute.

Due to the profusion of rail lines and bus routes that connect at Secaucus Junction, it is a hotspot for commuters. The station is just a 15-minute train ride to New York’s Penn Station and 11 of NJ Transit’s 13 train lines run through Secaucus. However, for employees of businesses only a few miles from the Junction, there is no easy way to bridge that short gap, which is often too far, unsafe or inconvenient for walking.

To make the transition to the new location easier, Rose sought a location convenient to public transit commuting. Harmon Cove’s proximity to the Secaucus Junction rail and bus hub combined with the safety and reliability of an EZ Ride shuttle turned out to be just the solution needed by Rose Brand.

“EZ Ride has been helping us get to work since 2008 and we couldn’t be happier with the service, or the savings. The EZ Ride shuttle’s reliability makes a real difference in the lives of our employees. The commute from New York City is a breeze when you know there is a shuttle waiting for you at Secaucus Junction. Working with EZ Ride has been one of our best decisions.” 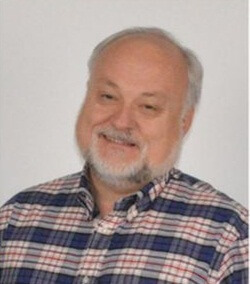 The company got in touch with EZ Ride and asked for a proposal for a shuttle. EZ Ride was able to subsidize the shuttle with public funds since it would cut down on additional car traffic in the area. In 2008, EZ Ride began running shuttles at 10-minute intervals between Secaucus Junction and Rose Brand for the morning and evening commutes.

Over the last few years, two other businesses have joined the shuttle program. The service has been expanded and is provided using three minibuses, and the frequency of service has increased with a bus available every 8-minutes. All this at no additional cost to Rose Brand.

“With the EZ Ride shuttle service, we were able to keep our skilled and experienced workforce intact and happy by enabling them to take public transportation to Secaucus Junction, and have a shuttle take them the rest of the way to work. Not only is commuting by shuttle easier and cheaper for our employees, it’s an environmentally friendly program that everyone can get behind. I’d recommend EZ Ride’s services to any business looking for innovative transportation options.” 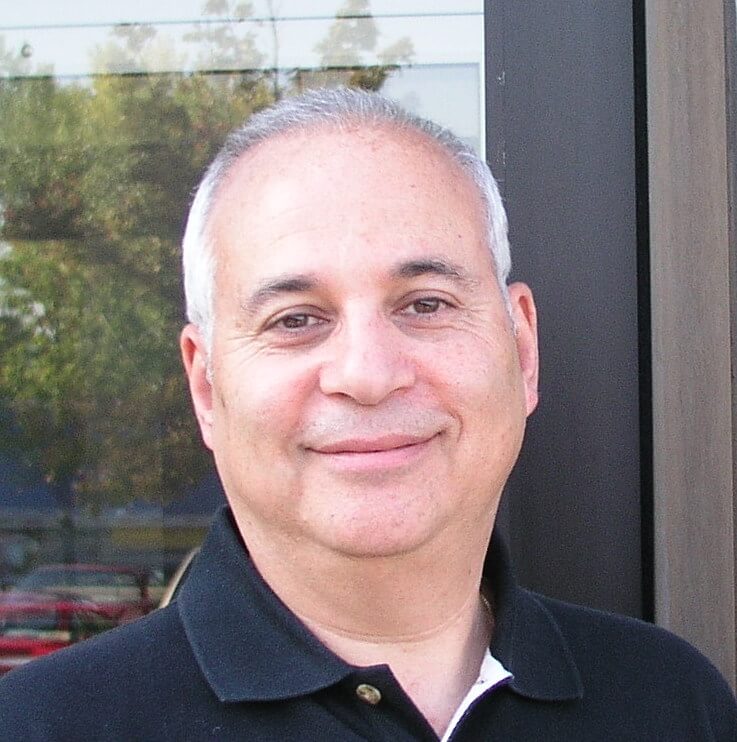